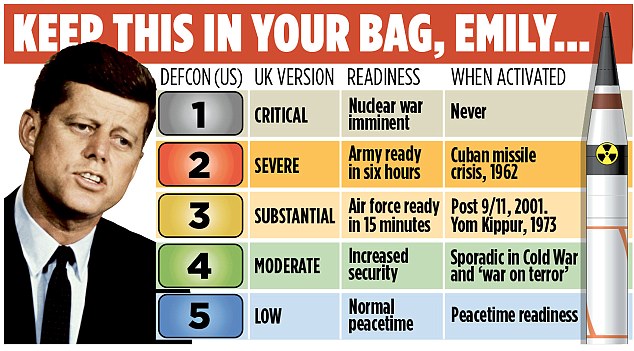 On May 27th: Live Anthrax Accidentally Shipped To 9 States

“live anthrax” was shipped, reportedly accidentally, from a lab in Utah to nine states or more over the course of a year. So far it has been determined that no one was exposed but the matte is still being investigated.

On May 27th: Anonymous Threat Called In On Plane
An anonymous threat was called in about a plane coming from Taiwan and landing in Los Angeles. Upon investigation however, nothing dangerous was found on the plane.

On March 20th: Russia Troop Buildup Increasing
Russia is increasing their troop buildup along the Ukrainian borders under the guise of ensuring peace and stability in light of the buildup of tension in the region.

On March 16th: Defcon Level Status Update
Another Defcon site has raised their warning level to three, however there is no indication that the warning level has been affected or altered from its current state of Five at this time. We will update you in the future if this changes.

On March 15th: Russia Launches Large Military Drills In The Arctic
Russia has launched large scale military drills in the arctic involving 38,000 military personnel, 50 submarines and ships and 110 aircraft, ordered by Vladimir Putin in response to the tensions with the United States over the Ukraine.

On January 7th: Armed Terrorists Kill 12 In France
A group of terrorists broke into the office of the Charlie Hebdo newspaper and shot 10 staff dead as well as 2 officers. France is undergoing a manhunt for 2 of the suspected shooters who are still on the run. 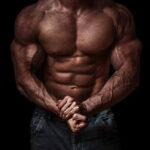 Testosterone Mix – Andropen. What is it? 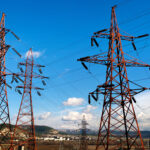 Electronic platforms for the purchase of energy resources