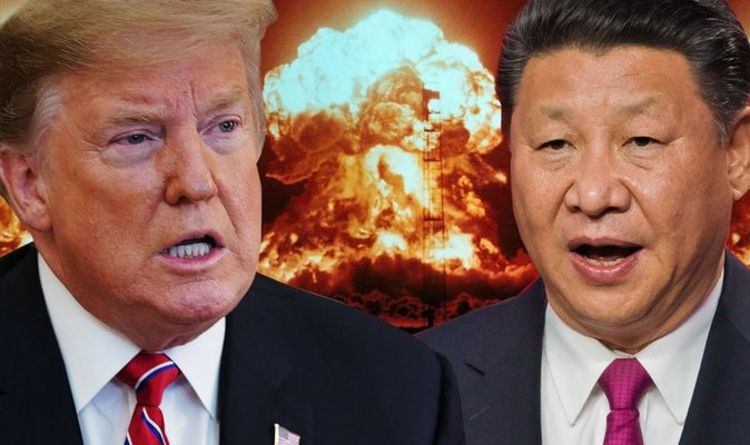 On October 10th, 2016: Russia Deploy’s Nuclear Capable Missiles In Kaliningrad
Russia has deployed nuclear capable missiles in Kaliningrad which borders NATO members Poland and Lithuania raising concerns by the US and Nato in light of the recent tensions regarding Syria and the Ukraine.

On October 4th, 2016: Tensions Rise Between Russia And The West

Russia’s deployment of the new anti-missile defense system into Syria, along with the building of gigantic underground shelters in Moscow and Putin’s suspension of talks to clean up weapons grade Plutonium shows an increase in tensions between Russia and the West. Russian officials, as well as their media have claimed the West intends on attacking with a nuclear strike due to the Russian intervention in Syria.

On June 24th, 2016: United Kingdom Succeeds From The European Union

Britain has voted to leave the European Union despite the potential backlash leaving the EU could cause. It is feared that such a succession could embolden other EU countries to succeed from the Union as well.

On June 15th, 2016: United States Forces Press In And Pummel Isis With Airstrikes

The North Korean Leader, Kim Jong has put his troops on standby to be ready at any time to carry out a nuclear strike. It is not currently known how advanced North Korea is in their Nuclear capabilities. Kim Jong made the current threat while overseeing the test firing of the new rocket system capable of firing multiple rockets.

Russia has agreed to a ceasefire truce with Syria that will be in effect on February 27th. The US, and Russia have both agreed to enforce this new ceasefire treaty.